(RNS) — Each week Religion News Service presents a gallery of photos of religious expression around the world. This week’s photo selection includes the annual meeting of the Southern Baptist Convention, rebuilding a historic New York City church and more.

Note: RNS is expanding Photos of the Week to include reader photos. Please submit current photos of your practice of religion, spirituality or beliefs HERE. 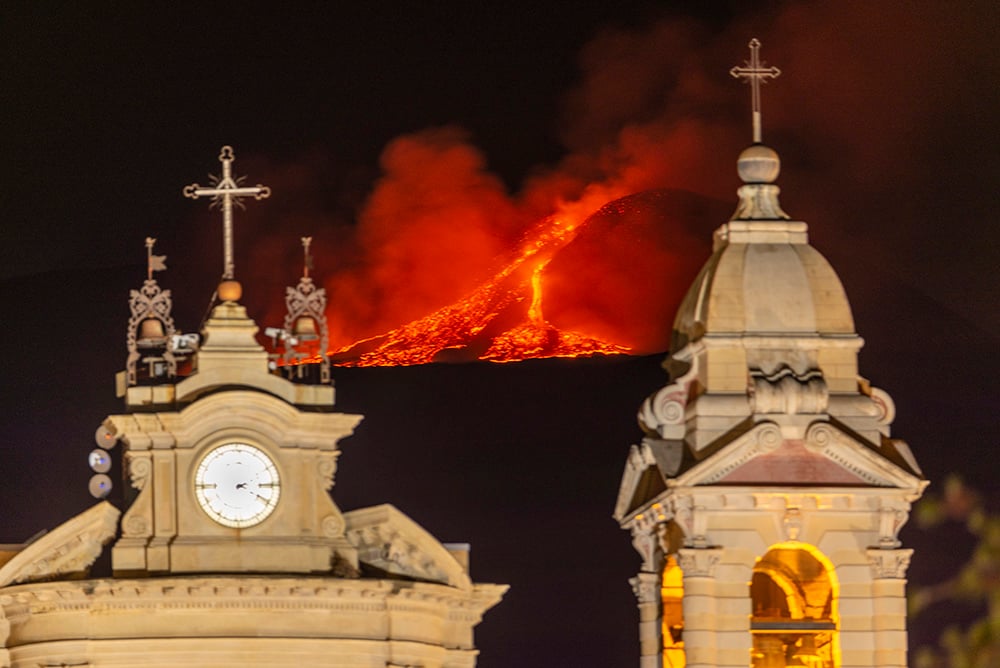 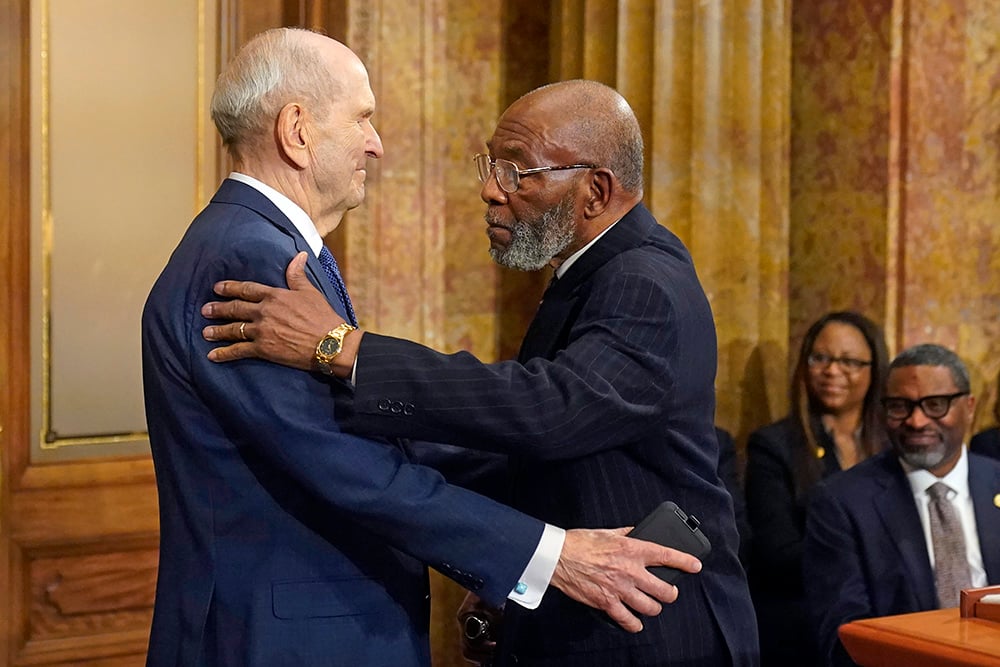 Senior Minister Rev. Jacqueline J. Lewis rings New York’s Liberty Bell after a construction crew lowered it from Middle Collegiate Church’s bell tower on Wednesday, June 16, 2021, in the East Village neighborhood of New York. The bell was discovered intact in the historic church after it was gutted by a six-alarm fire in December 2020. It will be displayed at the New York Historical Society while middlechurch.org/rising works on funding a campaign to rebuild the church and return the bell to it’s place. (AP Photo/Mary Altaffer) 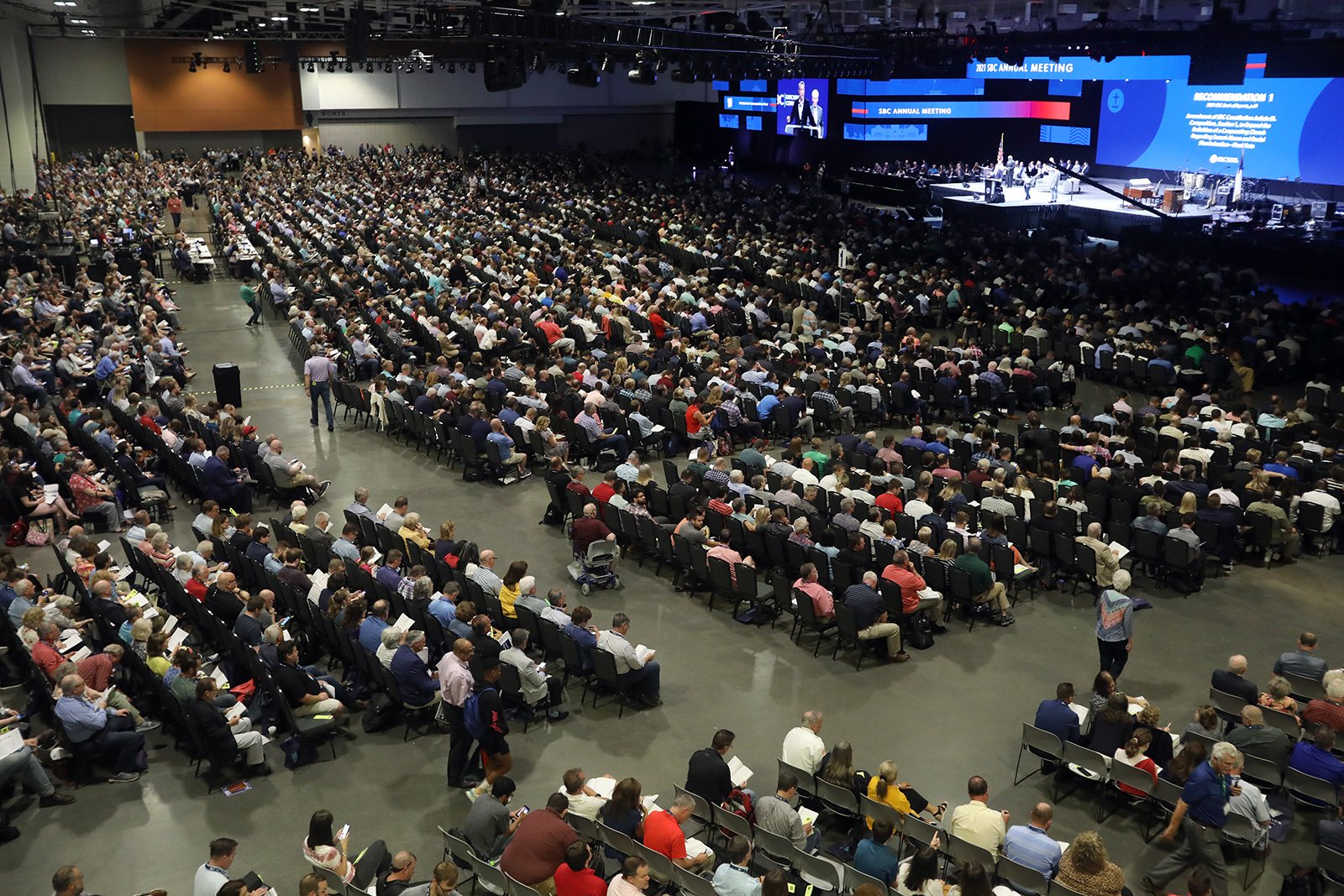 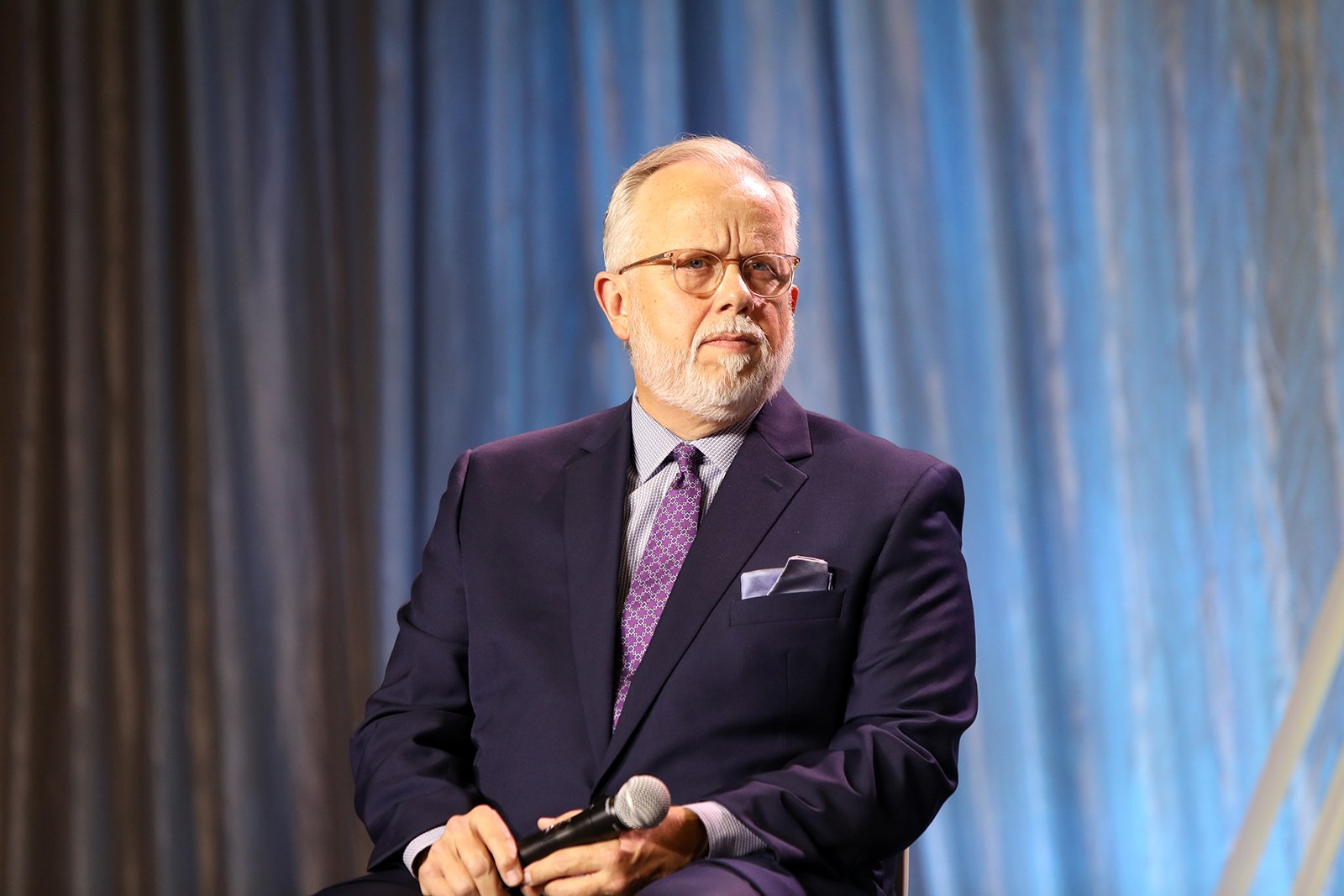 The Rev. Ed Litton participates in a panel during the Southern Baptist Convention annual meeting, Tuesday, June 15, 2021, in Nashville. Litton was elected as the new president of the SBC. RNS photo by Kit Doyle 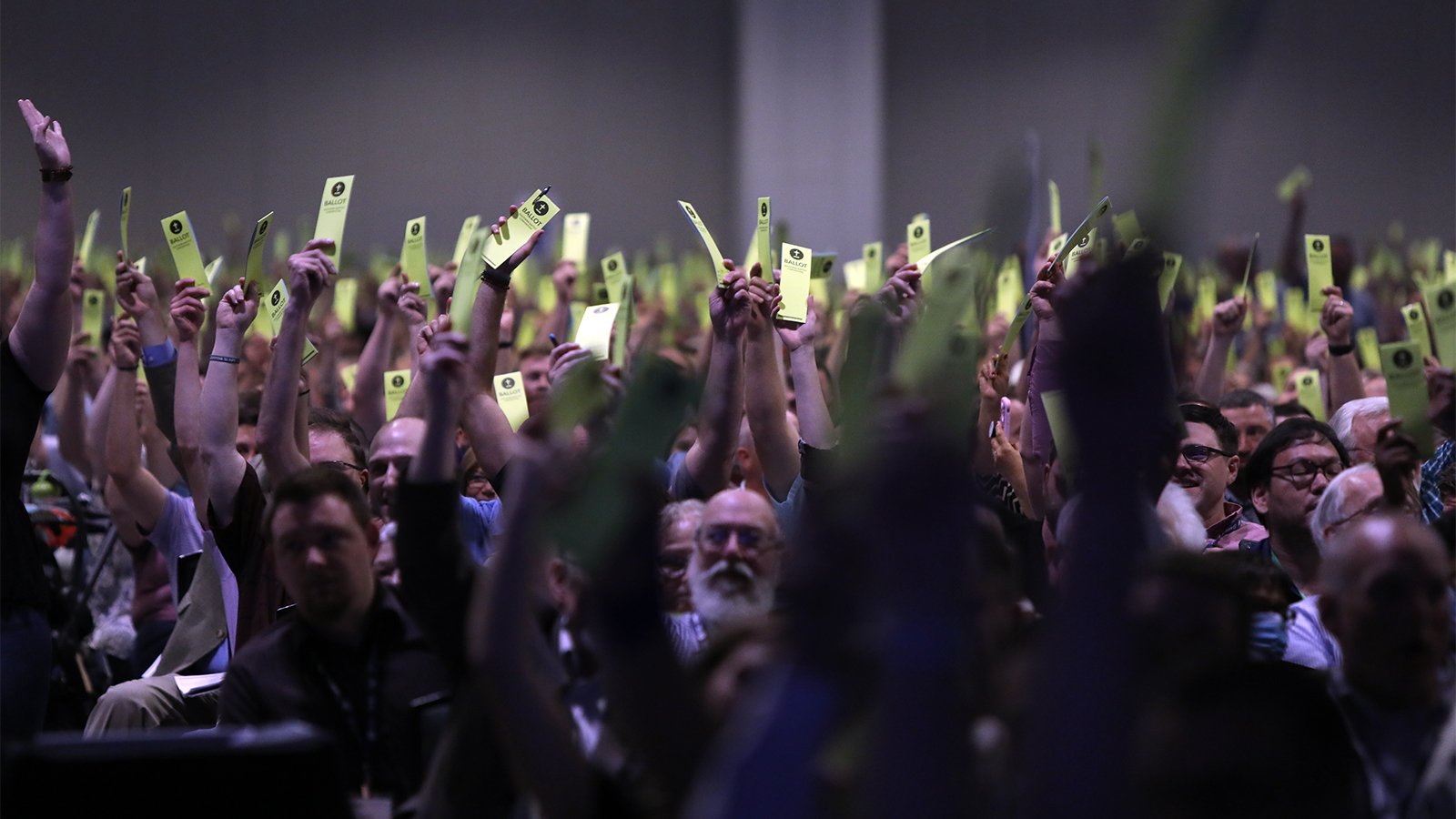 Messengers pray together during the annual meeting of the Southern Baptist Convention, Tuesday, June 15, 2021, at the Music City Center in Nashville. RNS photo by Kit Doyle 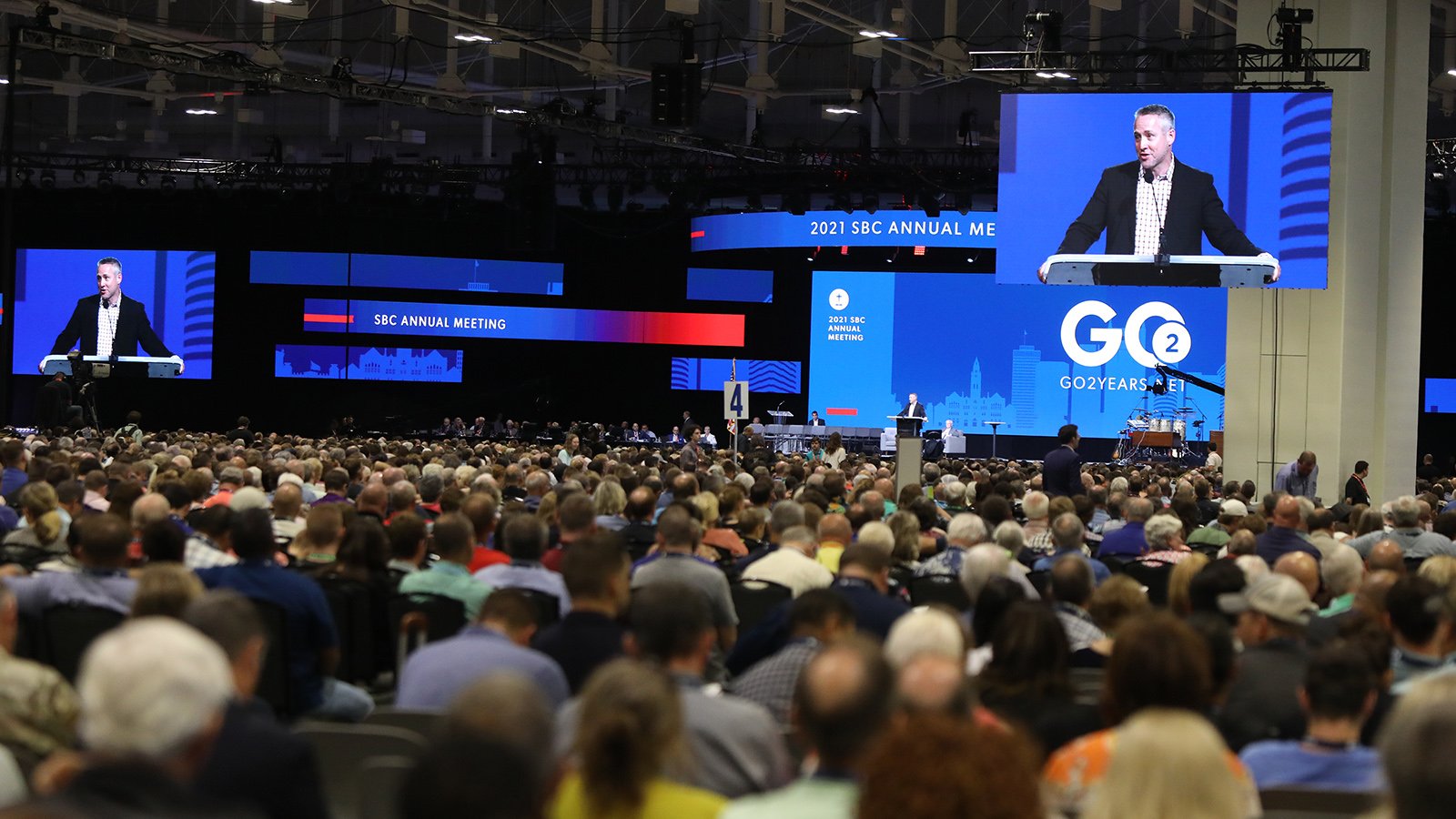 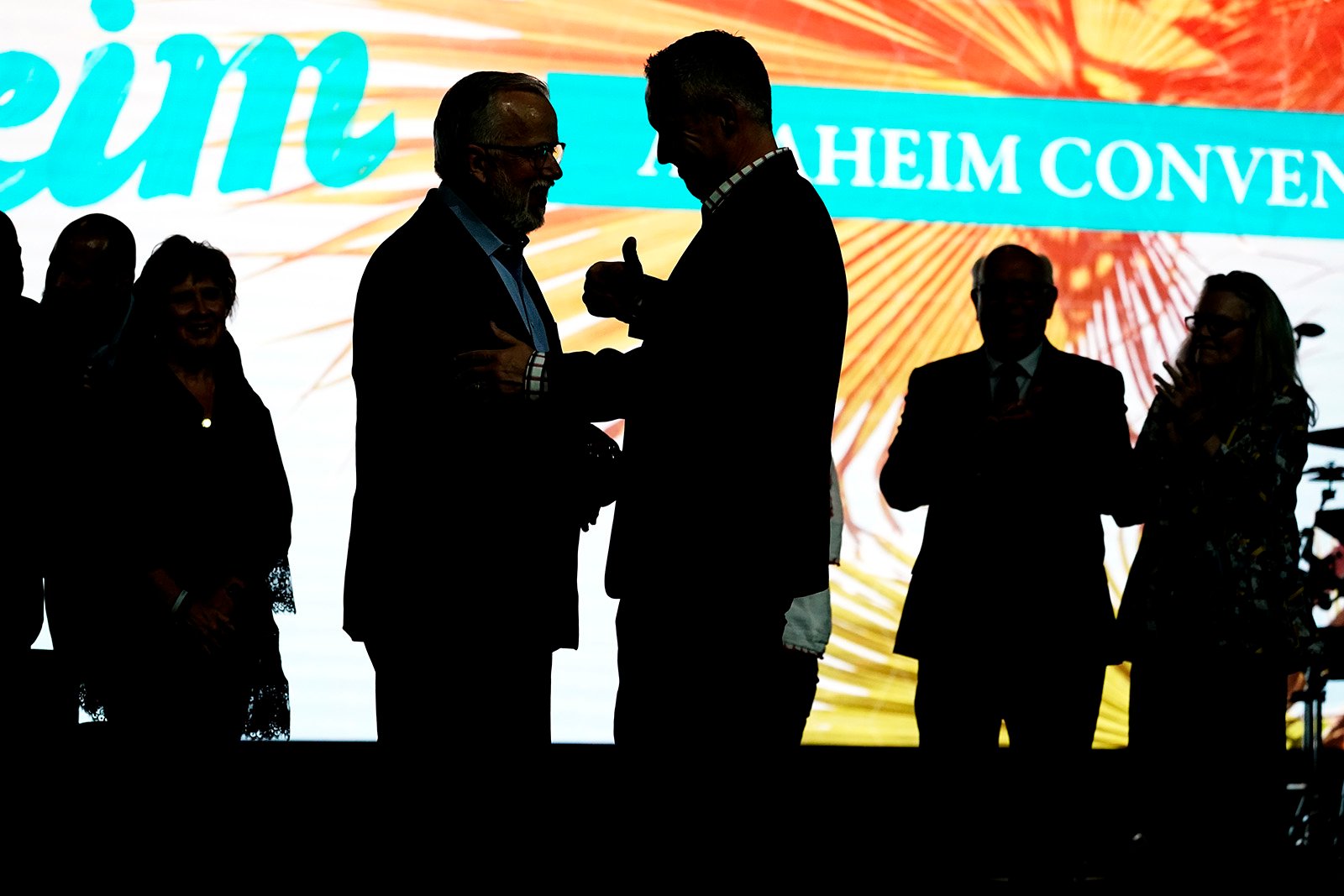 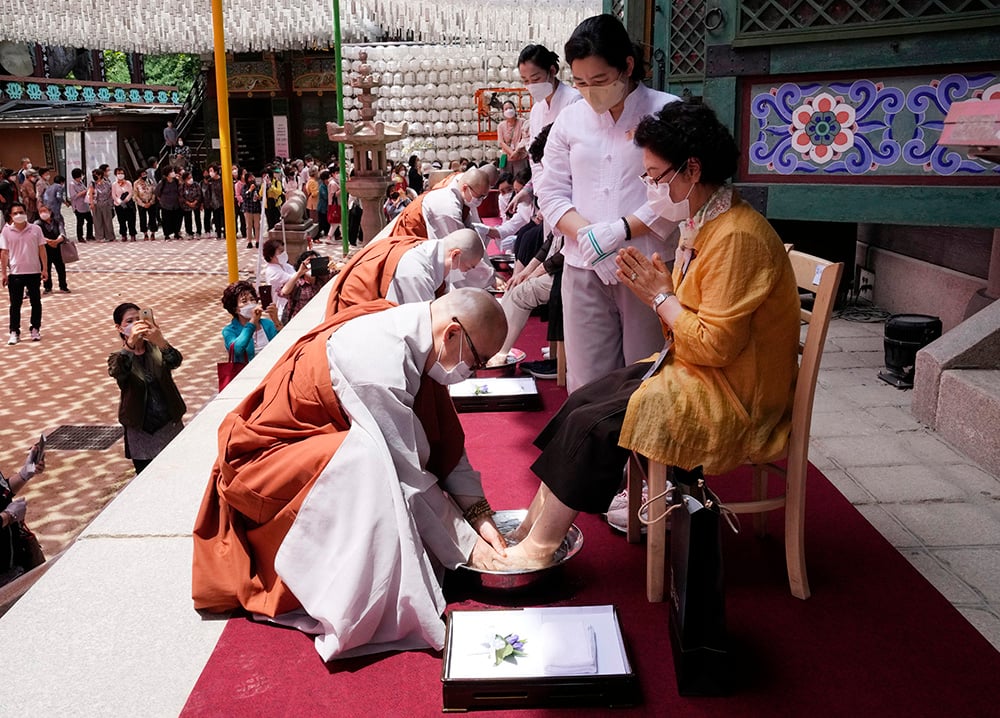 A Buddhist monk washes the feet of a woman, praying for her longevity, during a service to mark Dano, a Korean traditional holiday that falls on the fifth day of the fifth month of the lunar calendar, at the Jogye Temple in Seoul, South Korea, Monday, June 14, 2021. The Korean holiday marks the beginning of the summer season and is a day to pray for favorable weather for farming and fishing and a good fall harvest. (AP Photo/Ahn Young-joon) 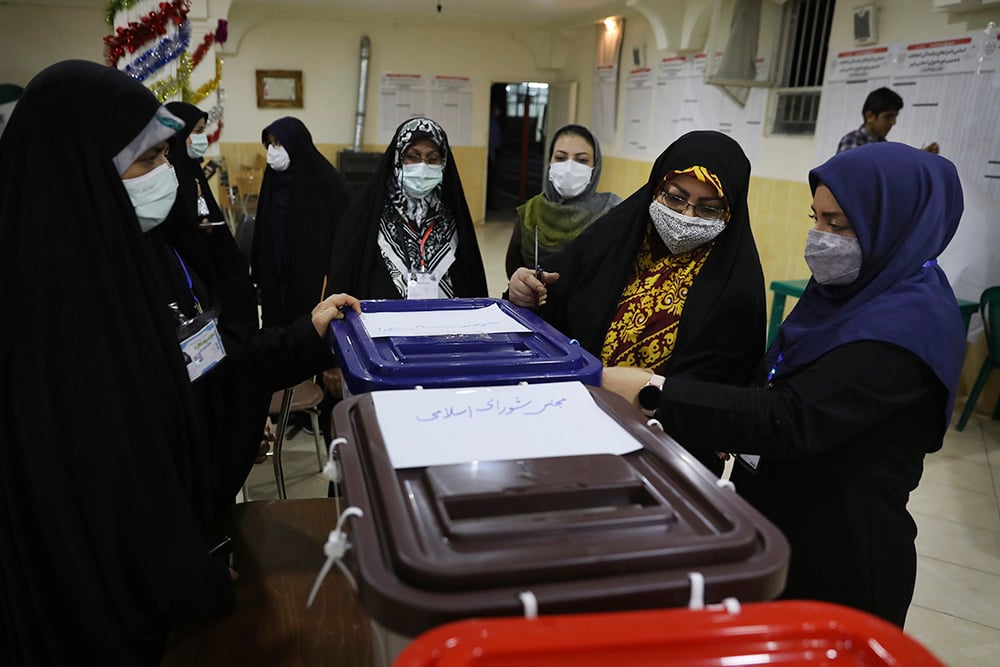 Election officials open a ballot box for the presidential elections at a polling station in Tehran, Iran, early Saturday, June 19, 2021. Iranians voted Friday in a presidential election dominated by Supreme Leader Ayatollah Ali Khamenei’s hard-line protege after the disqualification of his strongest competition, fueling apathy that left some polling places largely deserted despite pleas to support the Islamic Republic at the ballot box. (AP Photo/Vahid Salemi) 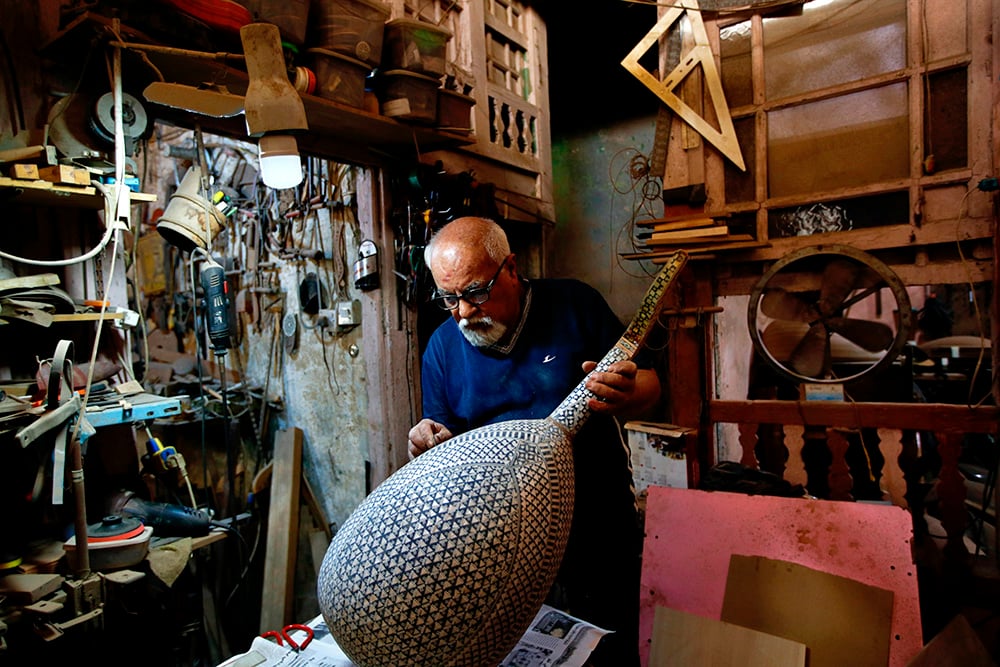 Mahmoud Abdulnabi builds an oud at his workshop in Baghdad, Iraq, Thursday, June 17, 2021. After years of taking their art underground for fear of Islamic State attacks, oud makers say the traditional handicraft is flourishing in Iraq once again since the extremist Islamic group was defeated. The oud dates back at least 5,000 years to southern Mesopotamia and is a staple of Middle Eastern music. (AP Photo/Hadi Mizban)