(RNS) — Can the name of a deity be trademarked?

The easy answer is ‘no.’

The question came up this week after Redbubble, an Australian online marketplace, removed a user’s artwork due to a potential trademark violation. The artist, known on Twitter as @YourBoswell but referred to as John, uploaded a T-shirt design that closely resembled a 2019 comic book depiction of Loki, Marvel’s version of an ancient and still worshipped Norse god.

The letter @YourBoswell received from Redbubble states that the site “detected potential similarity between (John’s) removed work and one or more words, phrases, or images in the rights holder’s removal guidance.”

Disney Enterprises, Inc. is listed as the rights holder.

Supporting the petition was Twitter User @LordAmalthean, who also reported that he was given “copyright strikes” on Redbubble because he looks too much like Loki. “I’m not wearing a licensed costume. It’s my FACE,” he tweeted.

The takedown letters came directly from Redbubble, not Disney, according to a spokesperson for the online site. The spokesperson told Religion News Service, “Redbubble’s proactive screening measures take into consideration available information from rights holders on how to detect unauthorized content in designs uploaded to our marketplace.”

But Redbubble’s circumspection is likely due to Disney’s trademark of “Loki” as well as other Norse deities represented in the Marvel Universe. The first trademark was 2011, when the original Thor movie was released, and again in 2013. More recently, they trademarked “Marvel Loki.” 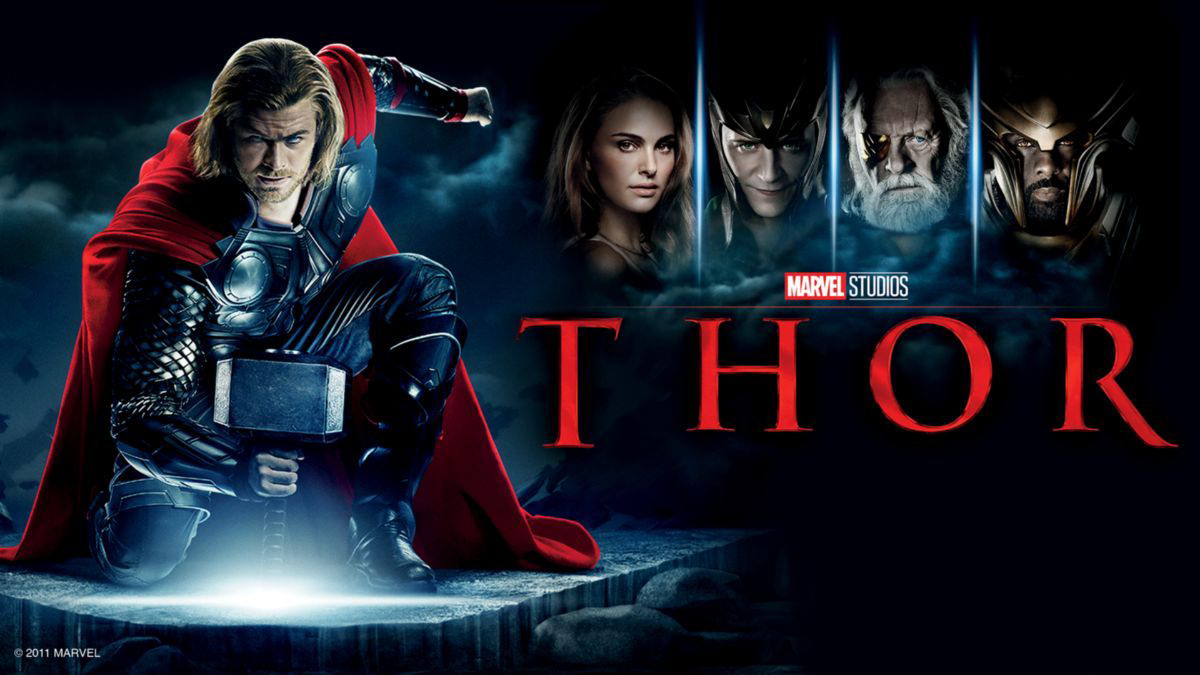 “Thor” was released in 2011. Image courtesy of Marvel Studios

These trademarks specifically apply to Disney’s business and commercial works, not the Norse gods in general: Disney can only claim its own interpretation of any god.

“(Disney) could not just trademark the word Loki or any Norse god because they are in the public domain,” said Jeremey A. Briggs, an intellectual property attorney in Marietta, Georgia. “(Disney) is trademarking the name in association with the character that they made up.”

It is the adaptation that Disney most likely wants to protect, says Briggs. “Disney is not trying to trademark a god.”

Loki and the Norse gods are not the only deities whose names appear in trademarks. Jesus, Ganesha, Buddha and even God are found in dozens or more trademarks. These names are all in the public domain as with Loki, but the registered trademarks are limited to the companies’ distinct use and were proven to be identifiable with a product or service.

But Briggs described Redbubble as being “hypersensitive” in its decision to take down the content. The company does not want to be “enjoined in a lawsuit,” Briggs suggests.

Redbubble appears not to be alone in this concern. In 2015, eBay denied Australian artist Marko Gauge use of the name Hermes, ancient Greek god of communication, due to possible trademark issues: Hermès is a deep-pocketed French producer of luxury goods. More recently, Etsy has reportedly taken down Loki-related products. 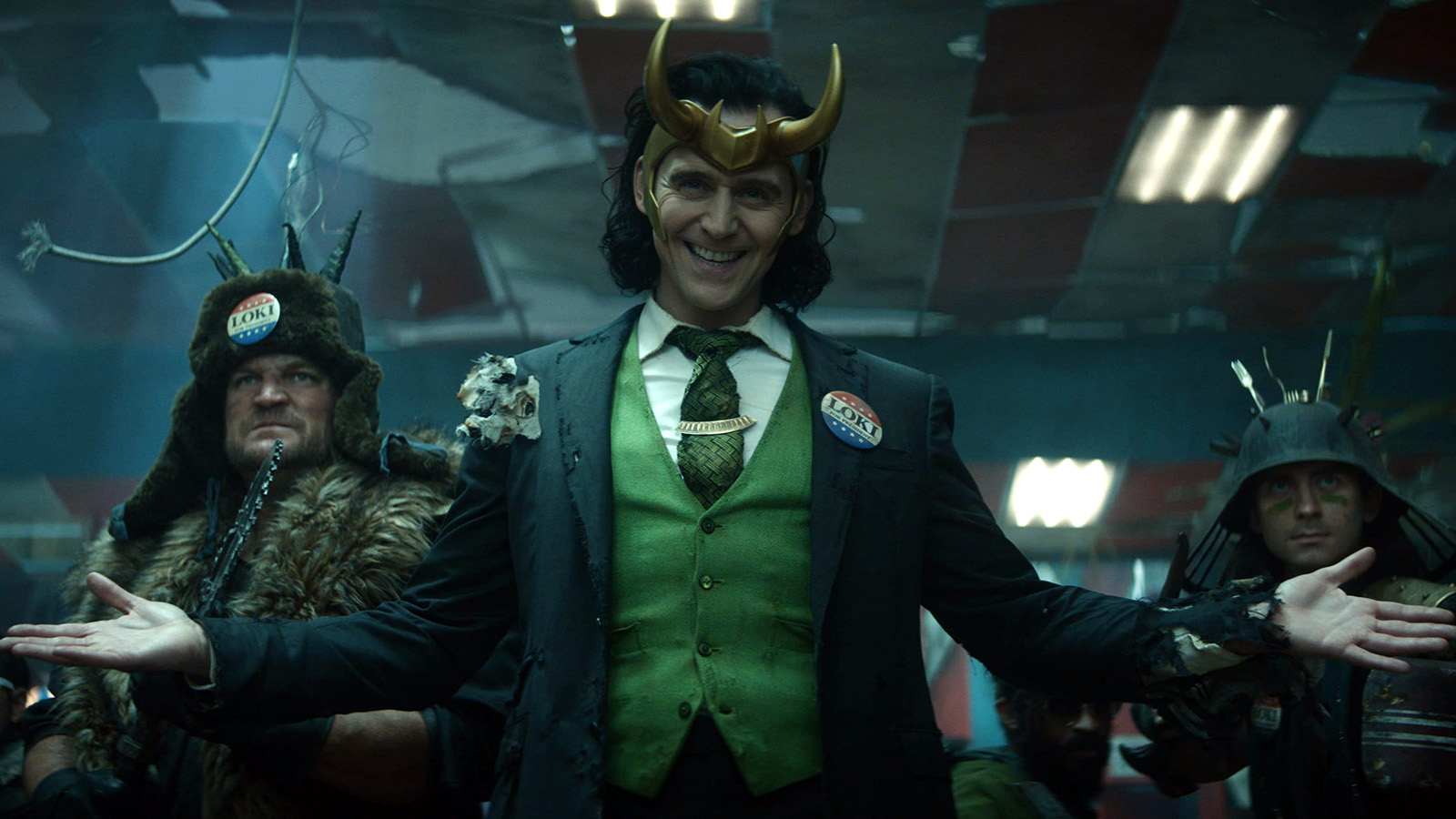 Companies do have a “legal obligation” to protect their trademarks or risk diluting the value of their work, Briggs explained.

At the same time, Redbubble’s spokesperson said that there is always room for an artist to appeal.

“Sometimes, despite our efforts to avoid it, designs that should not have been removed mistakenly get flagged during the screening process. We always encourage our artist community to send us counter-notices when they think we’ve gotten something wrong, so we can promptly fix it.”

The Loki shirt design that launched the backlash has since been “reinstated.”