(RNS) — “You lied to us!” Few sentences wound me, and other rabbis and educators, quite as deeply.

Who is saying those words?

About what did we supposedly lie to them?

“Lied?” As in: “deliberately deceived?” Hardly.

“Didn’t give them a larger, more nuanced picture of the conflict?” Probably.

Let me tell you why many young Jews did not get the full picture of the Israel-Palestine situation.

My colleagues and I never had the chance.

Let’s talk about supplementary religious school. The truth is: The overwhelming majority of Jewish kids were only under our influence until the age of puberty.

A 2008 study by the AVI CHAI Foundation claims:

More than one-third of students drop out after grade 7 and then the rate of decline accelerates so that by grade 12 only one-seventh of the number of seventh graders is still enrolled. Only a small minority of Jewish children is exposed to formal supplementary Jewish education on the high school level.

Most supplementary religious school students are clustered in age between fourth and seventh grade, i.e., when they must be enrolled in order to be eligible for bar/bat mitzvah. Hebrew reading, prayers — all necessary for performance proficiency for the ceremony — holidays, Bible stories, a smattering of history — all jammed in, increasingly, into one day a week of religious school. The task is Sisyphean.

Even if we had the time to present Israel adequately, and even if we had adequately trained teachers, most fourth-graders have little sense of world history or geography. So, when we talk about Israel, we tend to do it superficially. We want to instill undiluted pride (nothing wrong with that). We will talk about Israel’s achievements.

Now, if we had more kids hanging with us beyond the age of 13, this would be something.

But, if our teens are not present in the classrooms (even and especially virtual classrooms) of our synagogues, there is a place where they are to be found.

That would be Jewish summer camps.

But, here we also hear complaints about how we do Israel engagement.

This, from former campers at Jewish summer camps: “You didn’t tell us the whole story about Israel!” 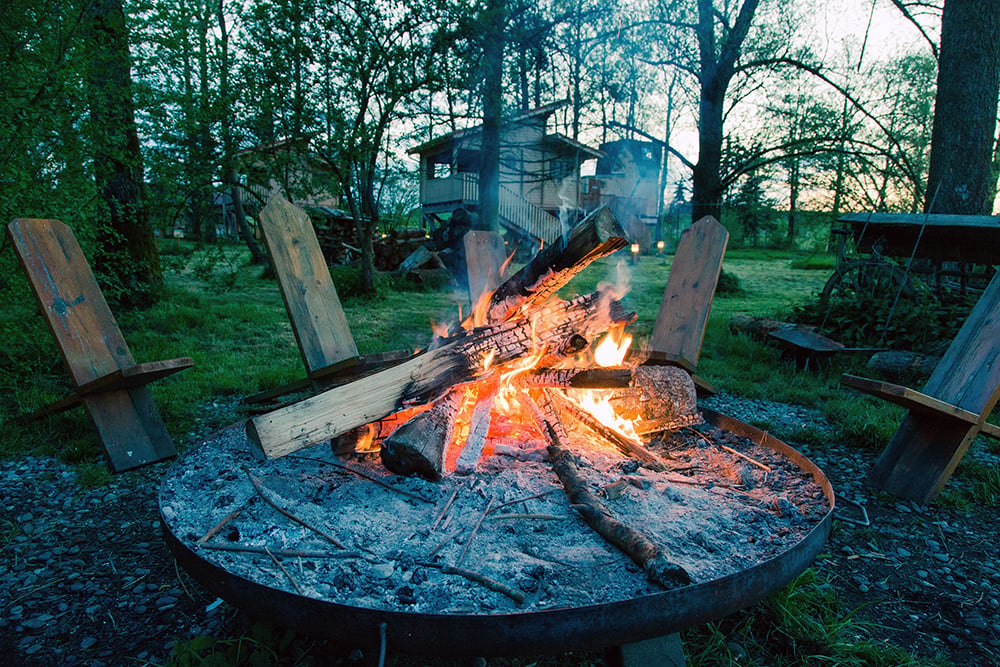 No wonder, then, that many of our “best and brightest” alumni of Jewish summer and youth programs have become hypercritical of Israel.

As any Jewish educator will tell you, and as many donors will remind you, Jewish summer camps are precisely the places where Jewish kids “become” Jewish.

In particular, we are talking about teen campers. It is also older teens and college students, who are staff members.

So, here is my idea. It is so simple.

I call it the “Devorah and Ibrahim project.”

Imagine: Devorah is an Israeli Jewish educator. Her counterpart is Ibrahim, a Palestinian educator. Imagine: Devorah and Ibrahim tour Jewish summer camps. They are there to engage our teens and our young staff members.

The guest teachers would expose Jewish teen campers to the history of the conflict (however differently perceived); the values implicit and explicit in the conflict; and the public and personal narratives that are part of the conflict. They would tell their stories. They would do so in tones that reflect respect for diverse views, and the need for truth, compassion and perhaps reconciliation.

Some might ask: Why do we need two speakers — one from both “sides”?

That is the way that we begin to solve the “you lied to us!” problem. By telling our kids the truth. As complex and as messy as it might be.

Why is this necessary?

Because, come September, Jewish kids will be coming to the college campuses.

They will find themselves in the middle of a war.

It is a war against Israel.

It is not a war that is being fought with guns.

And it is not a war that is being fought with tanks.

Don’t you think that we owe it to our kids to be able to have intelligent conversations about Israel?