Did you know “Groups” are the foundation of our fellowship?

Groups allows us to keep all discussions well organized, according to subject and category. 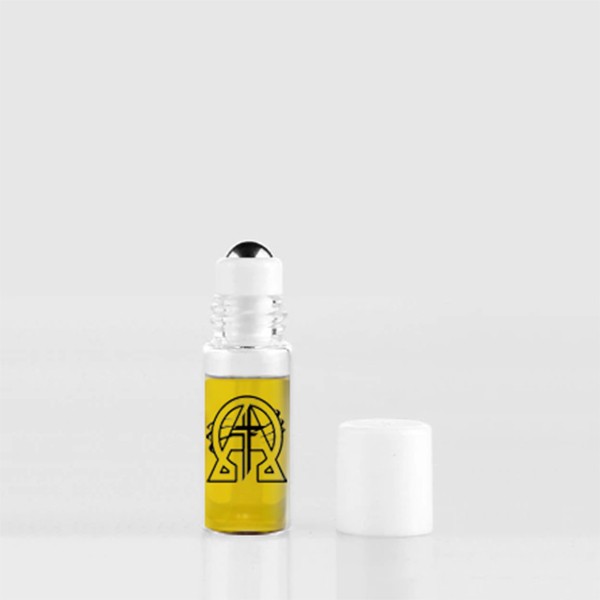