Messengers at the 2021 Southern Baptist Convention annual meeting directed the convention’s new president to set up a task force to address reports that Southern Baptist leaders have mistreated abuse victims and mishandled allegations of abuse.

The local church delegates also approved a resolution stating that “any person in a position of trust or authority who has committed sexual abuse” should be permanently barred from being a pastor or church leader — a zero tolerance policy that is the standard in the scandal-weary Catholic Church.

Putting that nonbinding resolution in practice, however, will be difficult for the nation’s largest Protestant denomination. Every SBC church is autonomous and chooses its own leaders. And many rely on part-time staff or volunteers in leadership roles, often without much vetting.

As if to punctuate the moves made at the annual meeting, an advocate for sex abuse survivors posted to a blog a week afterward that a registered sex offender has been preaching at a Dallas Southern Baptist church.

In a recording of a phone call posted to the blog, Pastor Robin David Rose of Adat Shalom defended Hutchins, saying he had served prison time for his actions. He told Smith that Hutchins’ crime had involved pornography, not harming children, and that Hutchins was not involved in children’s ministry.

Rose also said that God can change people’s hearts and that those who have committed crimes in the past can still serve in the church.

“People can change and people can commit themselves to lives that are… godly and good, and contribute to society,” he told Smith, according to the recording. “And they don’t need to be torn down by people for something that they’ve done years ago.”

Rose told RNS in an email, “Chad Hutchins is NOT a Pastor nor is he in any type of leadership position in our church, nor has he ever been.” He declined further comment.

Whether an occasional preacher is a church leader as was outlined in the resolution adopted by the SBC should not be debatable, said Smith.

“The hypocrisy of it is stunning given the praise that’s been heaped on the Southern Baptist Convention for just passing a motion to begin to appoint a task force,” said Smith. What’s happening on the ground is situations like this.”

Despite the often emotional sessions about sex abuse at the annual meeting and a 2019 investigation by the Houston Chronicle that detailed hundreds of abuse cases in the SBC still haunting them, Southern Baptists may not be on the same page about how to deal with abusers or sex offenders.

“There is not 100% consensus on how to address this,” said Troy Bush, pastor of Rehoboth Baptist Church in Tucker, Georgia. “A body of churches this large with the diversity in the midst of our conservative positions and understanding of Scripture, there is significant divergence on this issue.” 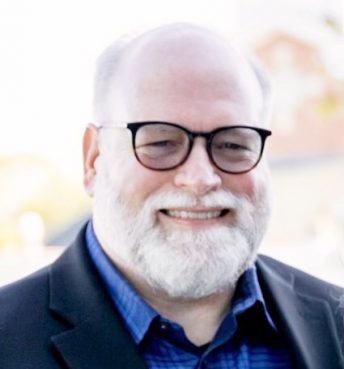 Bush, who has instituted new policies after learning that several boys in his church were abused by a minister who served there several decades ago, said congregations need to learn from mental health experts and law enforcement about the challenges of dealing with sexual abusers.

“For many pastors, these are new experiences, and they’re processing what is the best way to handle this,” he said.

Bush favors a registry of people credibly accused of abuse, if not on the national level, then on a state level, though he acknowledges that won’t be enough.

SBC leaders have long resisted such a database, arguing that churches should instead rely on government sex offender registries.

It took the Catholic Church in the United States decades to understand the complexity of sexual abuse. In the past, abuse was treated as primarily a sin rather than a crime. Later, the Catholic Church treated abusive priests as suffering from a psychological disorder: They were sent for treatment and often returned to churches where the abuse continued. It was only in the past 20 years or so that the church settled on zero tolerance of any abuse of a minor.

Today, any priest alleged to have sexually abused a child is immediately suspended from ministry and investigated by a lay review board. If he is found to have credibly abused a minor, his case is sent to the Vatican, which will often defrock or laicize him.

That kind of policy is still emerging in Protestant churches, whose policies vary from strict zero tolerance to “endeavoring” to “create a climate of zero tolerance” to unspecified discipline for abuse.

Some SBC leaders believe the actions of the convention to stem sexual abuse are overwrought. 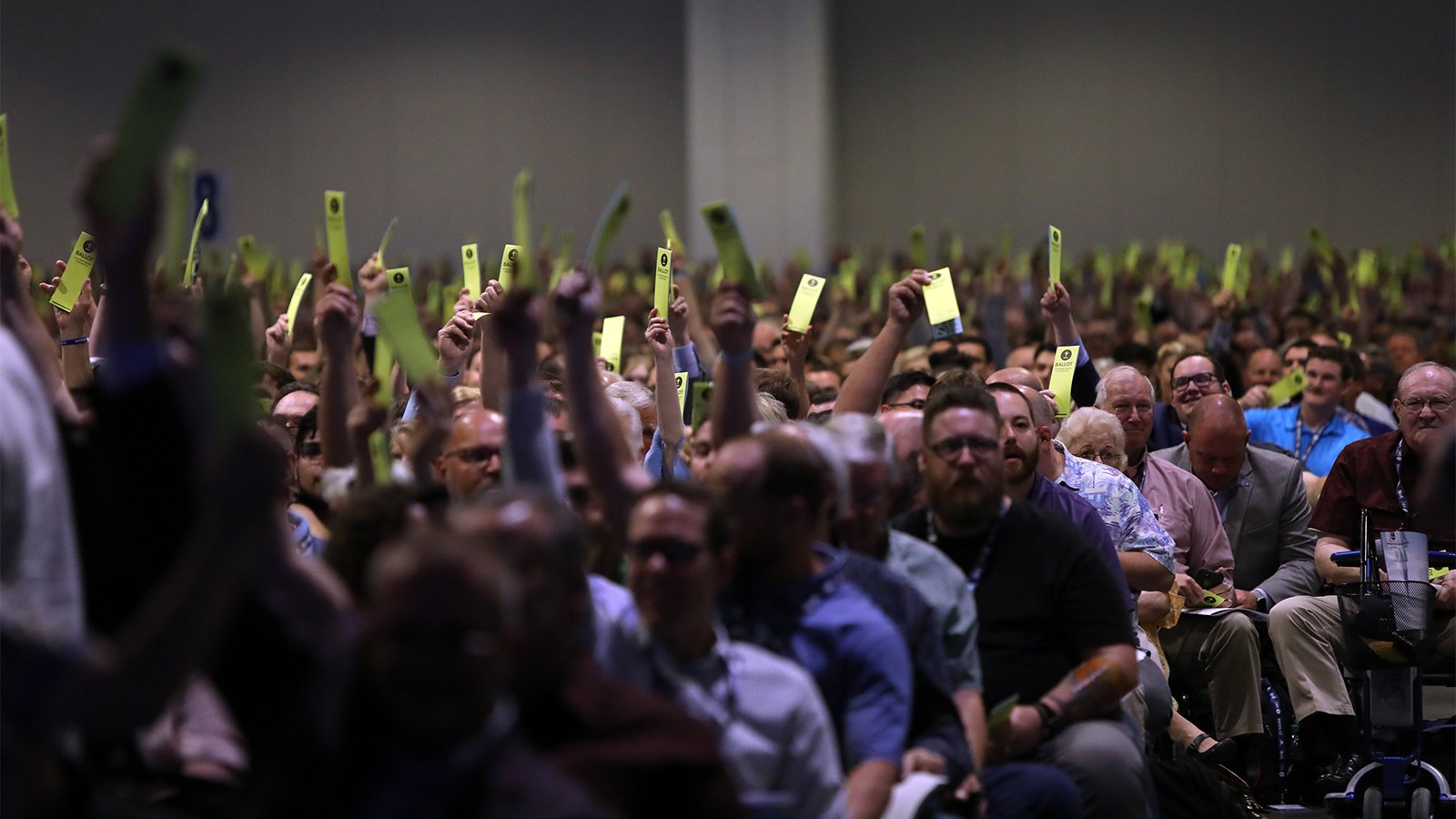 “The courts of law work with the standard, “innocent till proven guilty,” but we seemed to have flipped that in our zeal to root out malefactors and shun the shameful,” wrote Mark Coppenger on his blog on June 23. Coppenger, a former president of Midwestern Baptist Theological Seminary, now serves on the steering council of the Conservative Baptist Network, a group of SBC pastors and leaders who claim the convention has become liberal.

Coppenger said the convention went too far in calling for an inquiry into how SBC leaders handled allegations of abuse and mistreated victims. “The problem was being exaggerated and weaponized to attack the decency of good people and good institutions,” he said.

In 2019, the Executive Committee of the SBC declined an inquiry into seven of 10 churches suspected of employing sex abusers or allowing them to volunteer with children. One of the seven was Trinity Baptist Church, where the same minister who abused children at Tony Bush’s Rehoboth Baptist Church back in the 1980s was now working. That minister has since been fired but has never been criminally charged. Many of his victims, now grown men, can no longer press charges because the statute of limitations in Georgia has expired.

Kathleen McChesney, a former FBI special agent and former executive director of the U.S. Council of Catholic Bishops’ Office of Child and Youth Protection, said it is important for churches to work together on preventing and dealing with abuse.

Anything that happens at one church affects all the churches in a denomination, she said. From the outside world’s perspective, all of those churches are connected.

McChesney disagreed with those who try to downplay how common abuse is. That argument is no comfort for abuse survivors and their families. Instead, she stresses the need for church leaders in local and national settings to focus on preventing abuse.

Even one case of abuse, she said, is too many.

“Your goal has to be no cases,” she said.